If you encounter an error message “Your connection is not private” when you access our electronic resource, please visit ow.ly/rQnP50IrUqZ. 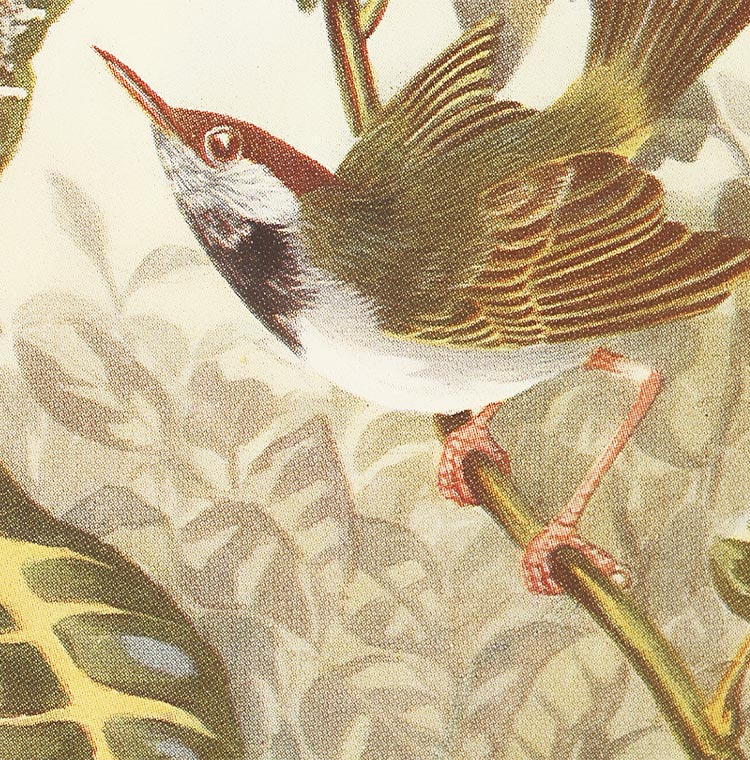 The Havelock Community Centre leaders and senior civil servants mooted the idea to build a library as a fitting memorial to commemorate the late Mr Hon’s selfless dedication to the country. Following the Government’s approval in 1984 to set up the library at NUS, the Hon Sui Sen Memorial Library Fund Raising Committee was formed. In December the same year, the Planning Committee for the Library was set up and Mrs Lee-Wang Cheng Yeng was appointed Head-Designate of the Library and Chairperson of the Committee.

On 5 Oct 1984, the foundation stone for the building was laid by Mrs Annie Hon, wife of the late Mr Hon Sui Sen. Construction work started in November 1984 and was completed 25 months later. The Library started operations on 15 June 1987 and was declared officially opened by Mr Goh Chok Tong, the then First Deputy Prime Minister and Minister of Defence on 15 January 1988.

The library collects and maintains a rich collection of management, business and finance books, journals, audiovisual materials and digital resources to cater to the School of Business and its Graduate Division.

Take a virtual tour of our libraries. Virtual tours are available for the following libraries: - Take the MRT train to Clementi station (EW23).
- Take Bus Service No. 183 at Clementi Station.
- Alight at the Pasir Panjang Road, near Heng Mui Keng Terrace.
- Take a 5-minute walk by Heng Mui Keng Terrace and turn left at Kent Ridge Drive where the Library is located behind the Mochtar Riady Building.
- You may also take any one of  bus services 10, 30, 51, 143, 188 or 200 on the opposite side of Haw Par Villa station (CC25) and alight at the bus stop on Pasir Panjang Road, opposite Heng Mui Keng Terrace.
Alternatively, you may also
- take Bus Service No. 96 from Clementi bus interchange or No. 95 from the bus stop opposite Buona Vista MRT station.  For bus 96, alight at the bus-stop opposite the Central Library. For bus 95, alight at the bus-stop in front of Central Library.
- Then, take an internal shuttle bus from the bus-stop outside Central Library.  After the internal shuttle bus passes the Mochtar Riady Building and turns left into Business Link, you will see Hon Sui Sen Memorial Library on the left. Press the bell and you will alight at the bus stop on side of the NUS Business School’s block Biz 2.
Please note that there are covered walkways linking the Central Library and Hon Sui Sen Memorial Library. It takes about 10 minutes to walk from the Central Library to the Hon Sui Sen Memorial Library.
When you are already in the NUS campus, you can take the Internal Shuttle Bus Service to all the libraries in the NUS Library system.  For bus schedules and routes, click  here.

The bus stops along Business Link are referred to as "Opposite Hon Sui Sen Memorial Library" located across the library or "Biz 2" which is located at the sheltered area where the road passes through Business School's block Biz 2.

There are no really safe bicycle lanes to NUS Kent Ridge Campus. For now, the only way is to use Clementi Road flyover and enter campus via Entrance A.

There are two other marginally safer ways to get on the Kent Ridge campus:

Hon Sui Sen Memorial Library is currently closed for renovations. We look forward to opening our doors to NUS staff and students again by mid-2022!